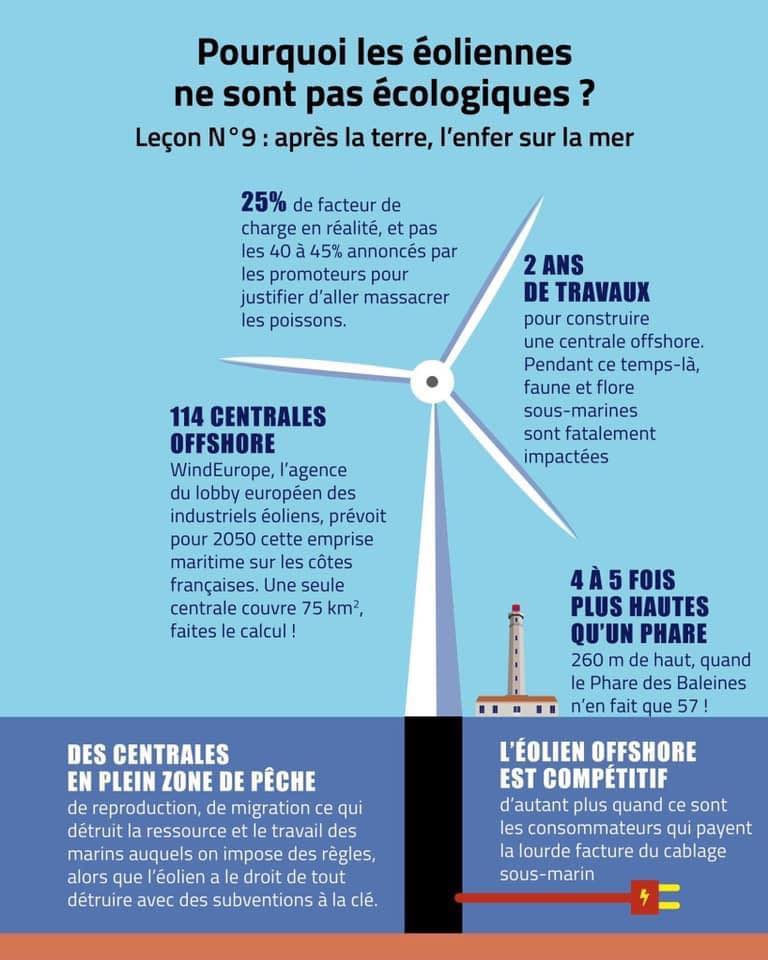 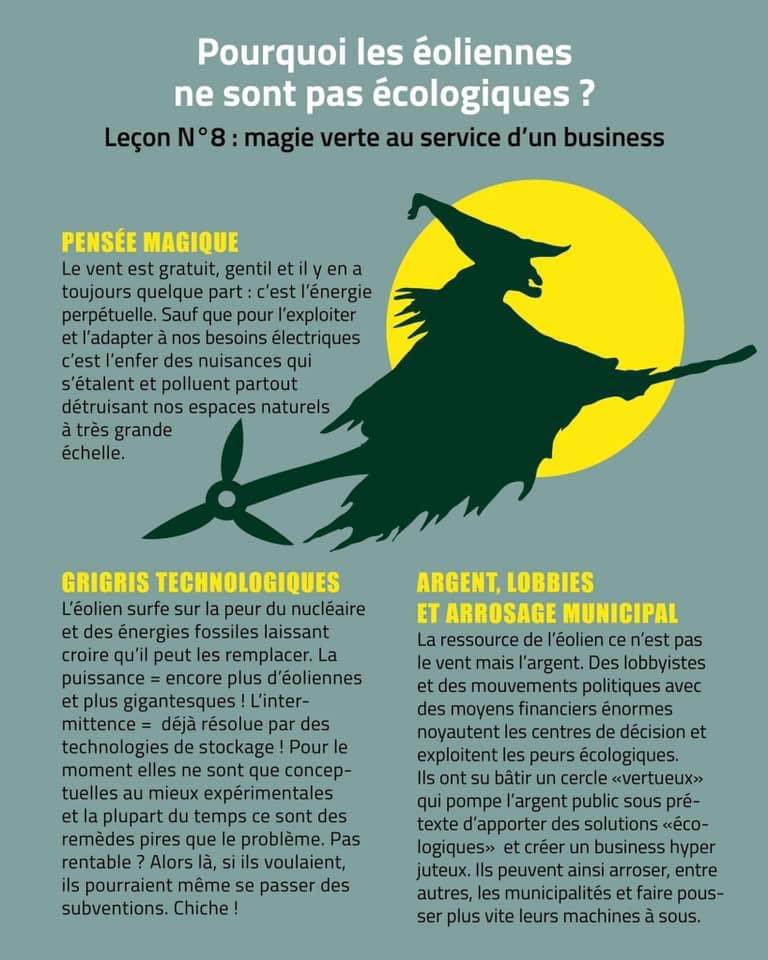 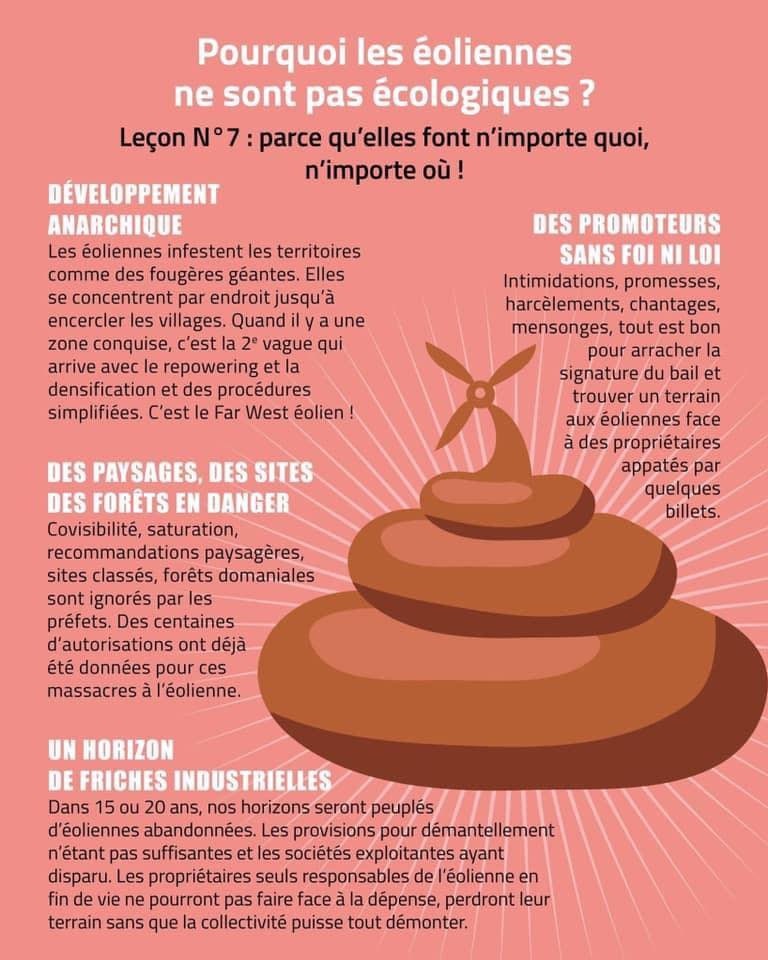 A wind farm which was not built according to planning permission has been issued with an enforcement notice to cease operations.

Last November, An Bord Pleanála ruled that the wind farm constituted an unauthorised development because of the anomaly.

On March 22, Waterford City and County Council issued the enforcement notice which gives the owner of the wind farm six months to conform with the original planning permission.

This would require replacing the bigger blades, but it is unclear if such an operation could be undertaken without also dismantling the turbines. The unauthorised blades were affixed to eight of the 11 turbines on the farm, which began operating in 2015.

The company behind the farm, Barnafaddock Sustainable Electricity Ltd, has applied for substitute consent, a form of retention planning permission for projects that involve an environmental impact study.

The longer blades were installed after the developer received a “letter of comfort” from the planning department in 2013 to go ahead even though it was in contravention of the planning permission.

In the event of the wind farm having to cease operations, the local authority could be open to legal action on the basis of assurances given during construction.

A spokesperson for the local authority told the Irish Examiner that no issues arise in relation to health, safety, or insurance while the wind farm continues to operate as an unauthorised development.

The longer blades were brought to the attention of the local authority by residents who investigated the issue as a result of what they considered excessive noise pollution.

One resident, Sean Harris, accused the council of dragging its heels.

A spokesperson for Waterford City and County Council said the local authority will not take any enforcement action before a decision by the planning board on the substitute consent.

Attempts to contact Blackrock, the current owner of Barnafaddock Sustainable Electricity, were unsuccessful.